Just an email to praise your efficiency yesterday when I called to enquire where the 120 late running service was. There were 8 of us at the Seabird Centre stop, including 4 tourists, going to Tantallon Castle. I called the office and was immediately advised that the bus had been delayed at East Linton on the outward journey by a 4 wheeled tractor. The bus was then tracked and was in Quality Street and duly appeared a couple of minutes later.
The call was handled most efficiently and I was able to let the other passengers know the position. Well done to all involved! 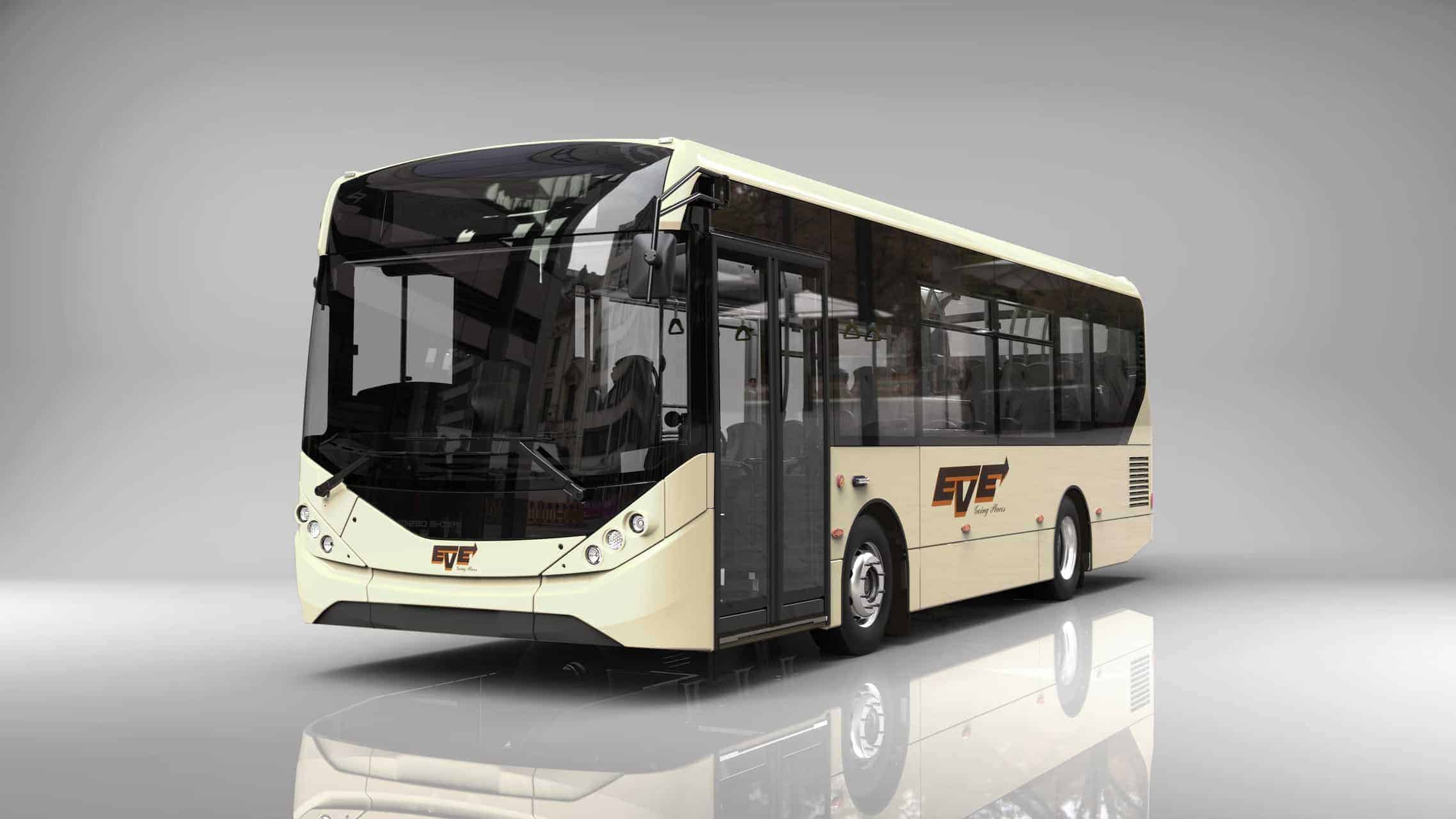 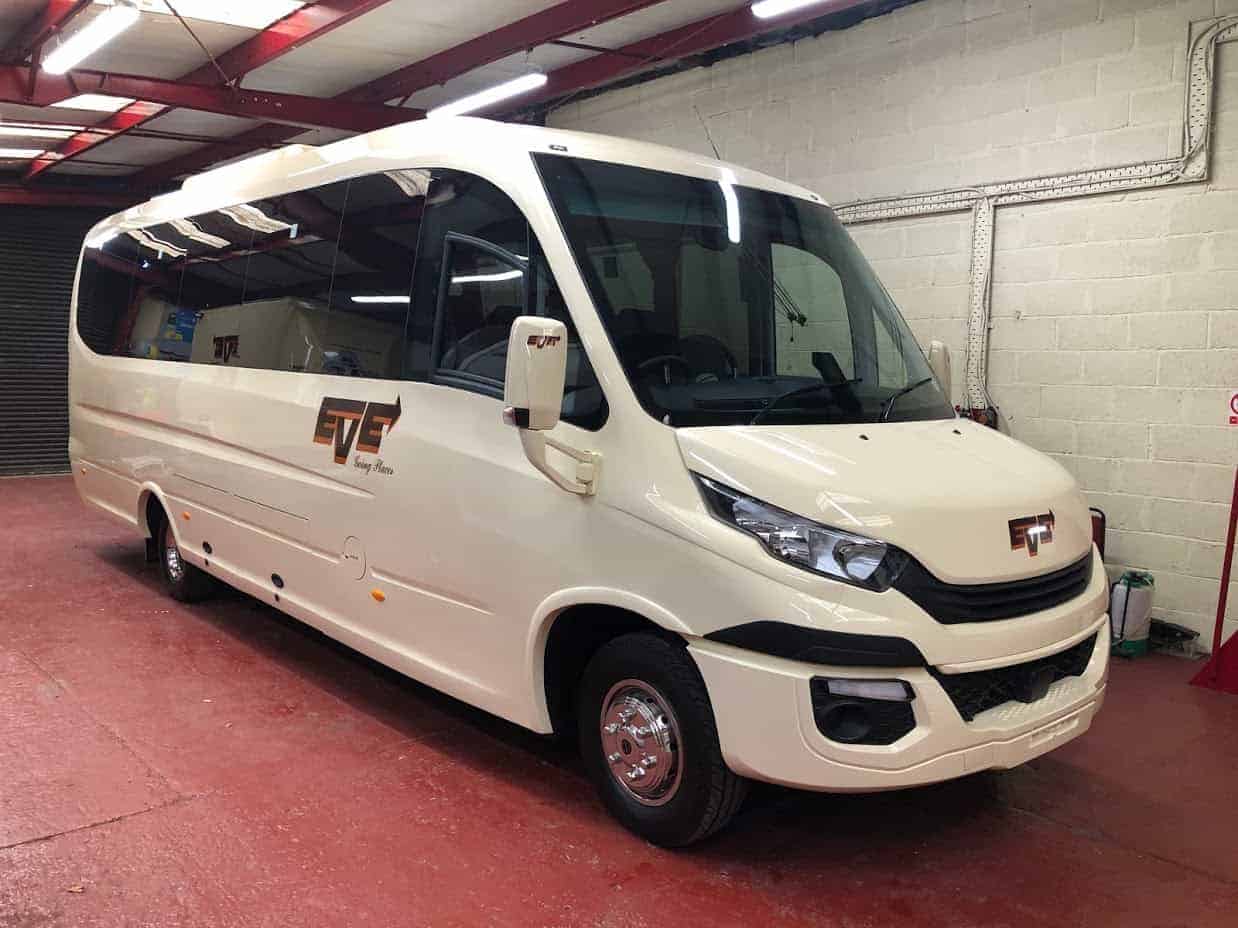 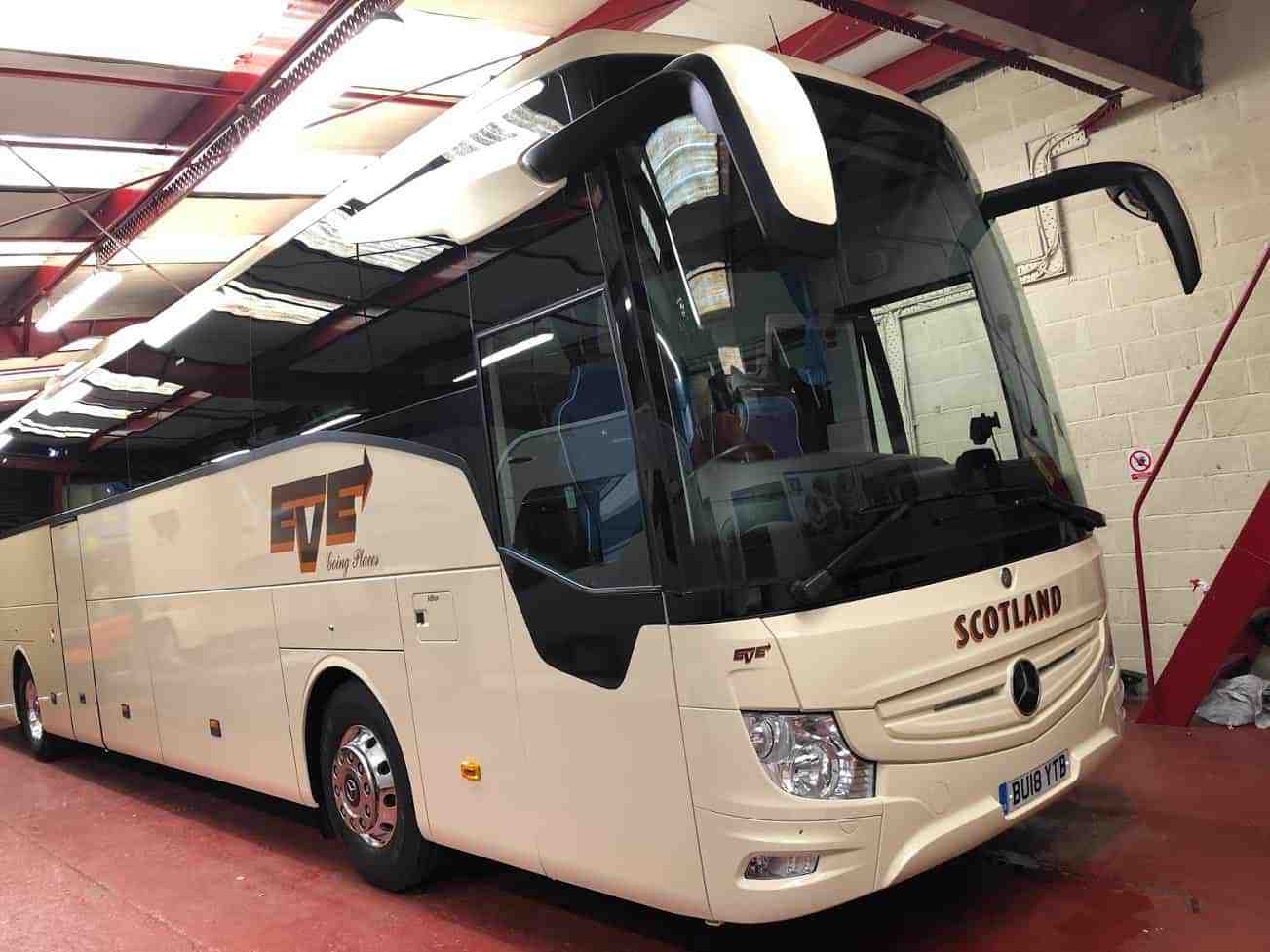 Another Mercedes Sprinter Joins the Fleet 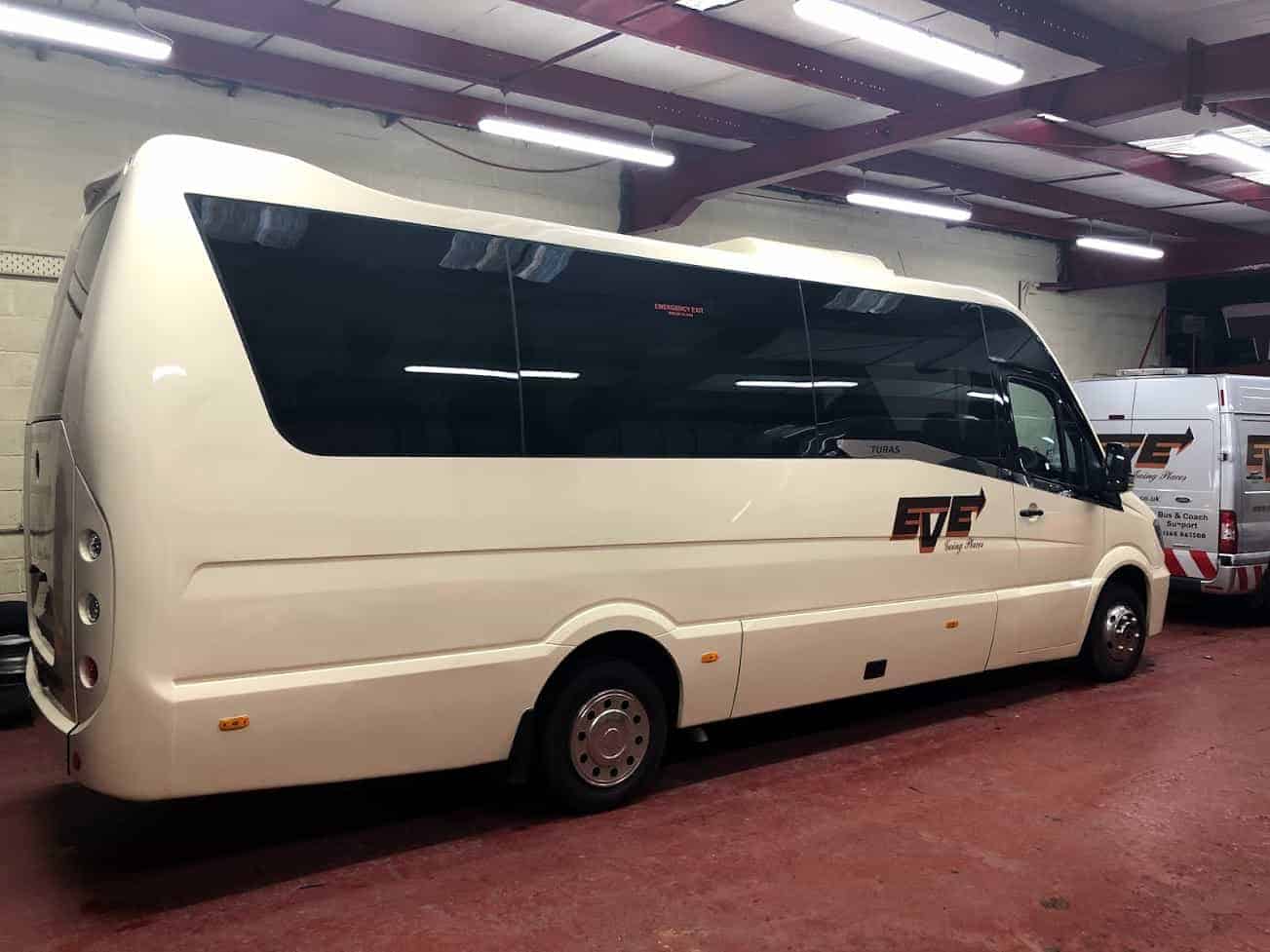 I would just like to let you know of the kindness shown to me this morning it's a bit of...
Read More 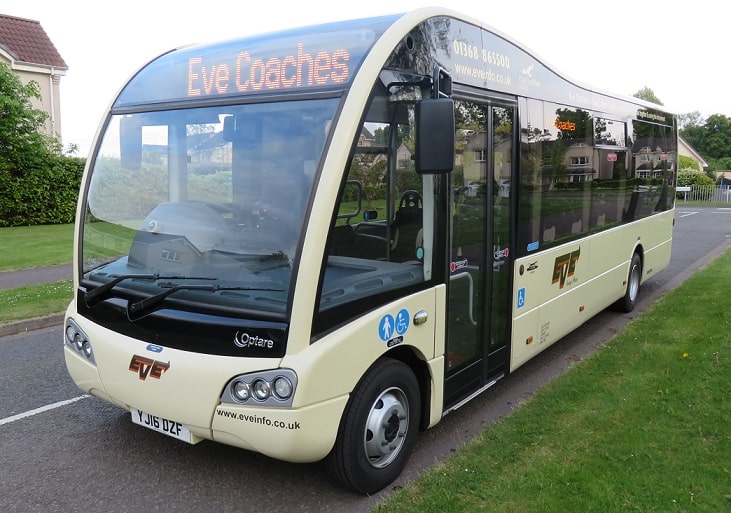 We have two 40 seat Volvo's, One with a toilet
Read More 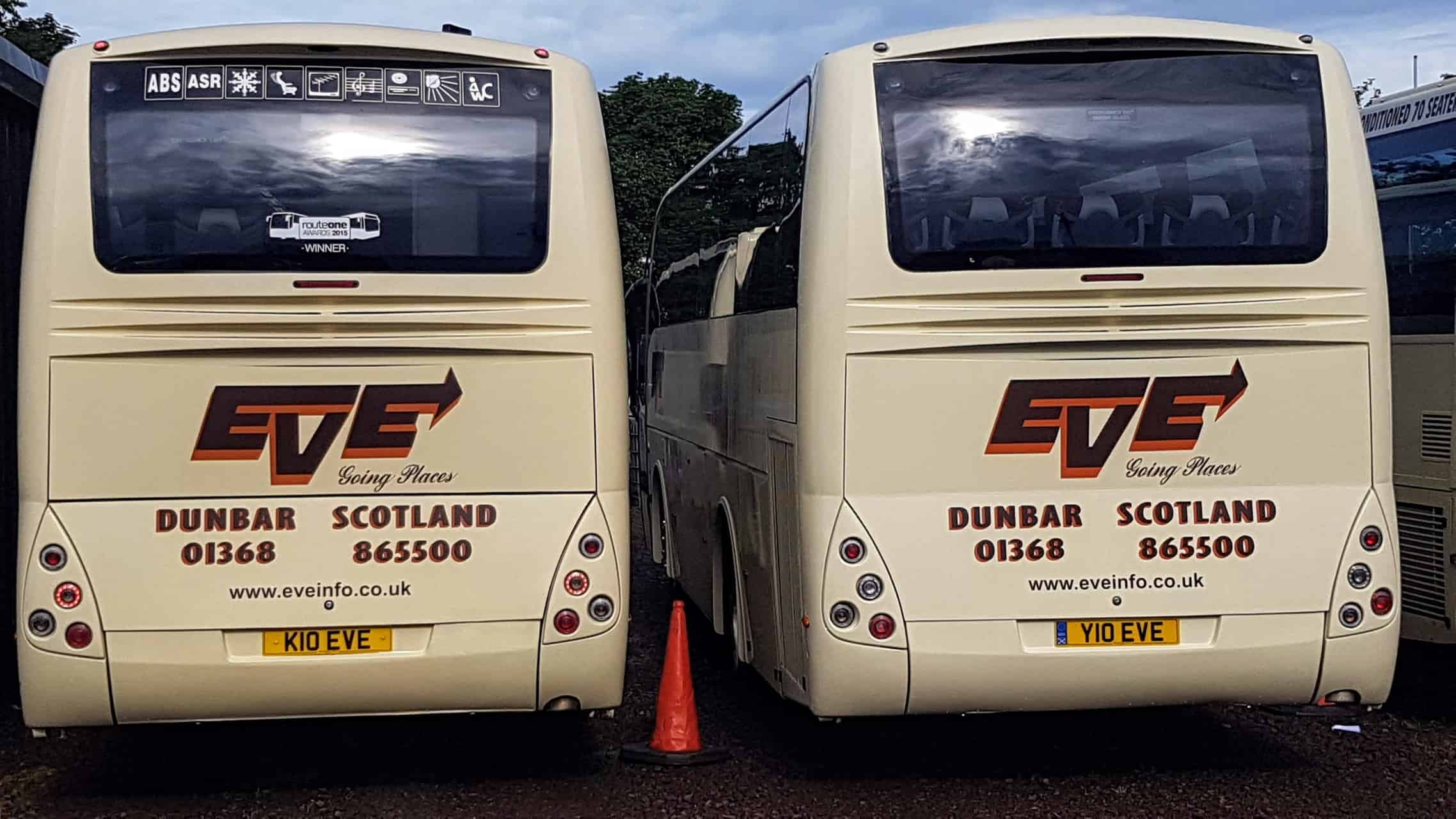 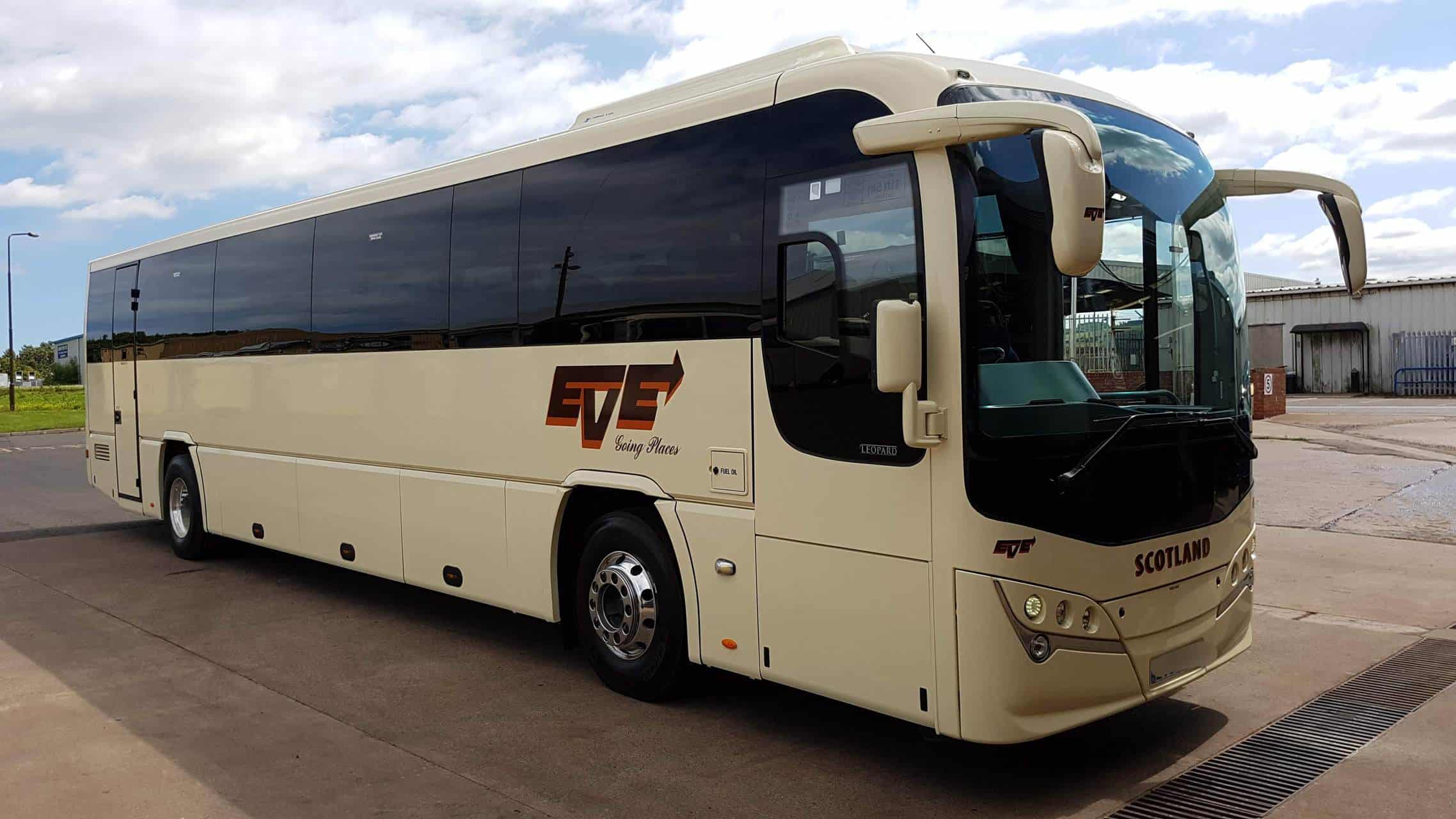 Our two 19 seaters, one equipped with a wheel chair life and places for up to 6 wheel chairs.
Read More 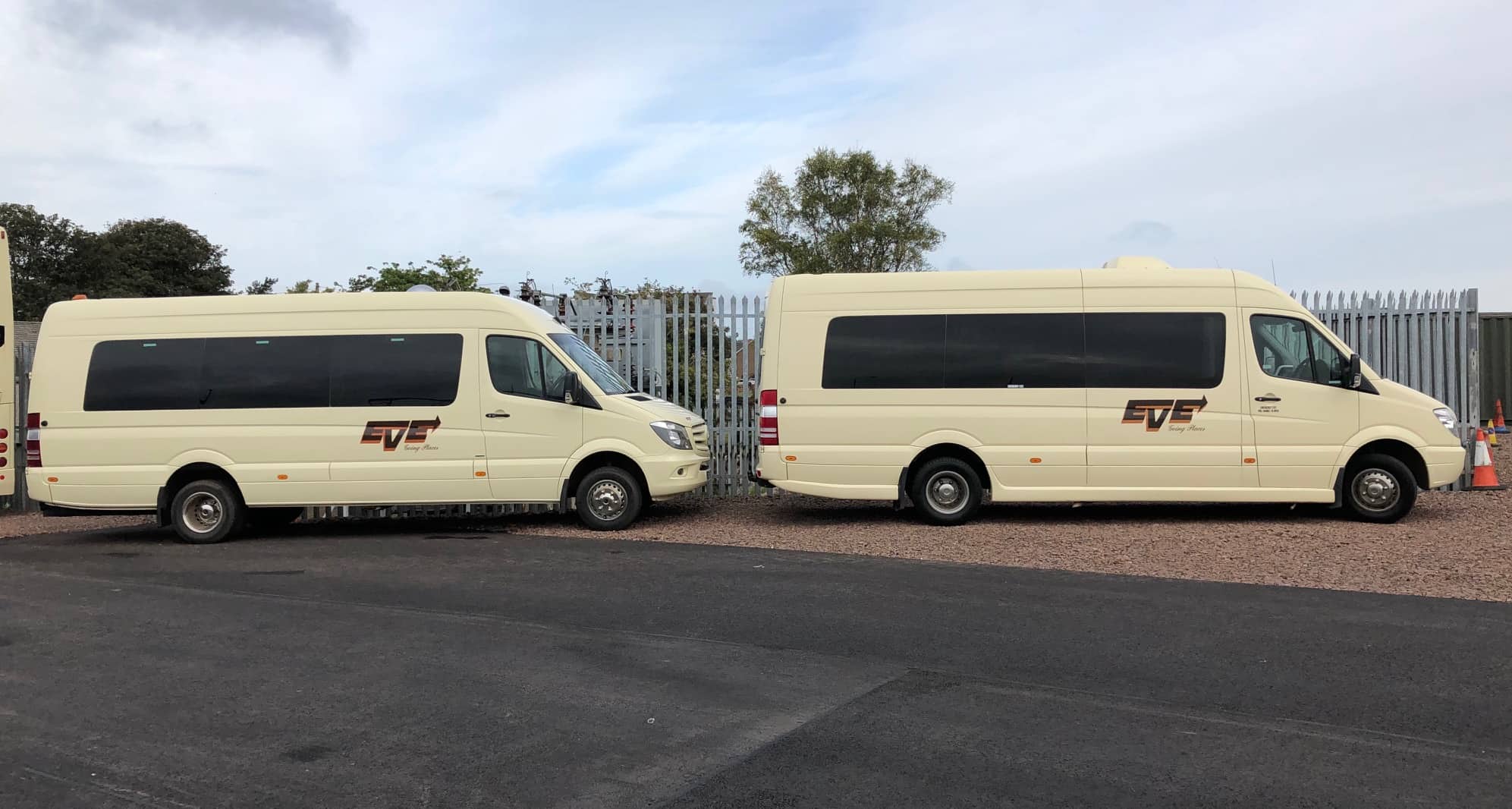 Now in service. Our first and UK first 75 seat Setra. Looks and drives great. All the usual extras you...
Read More 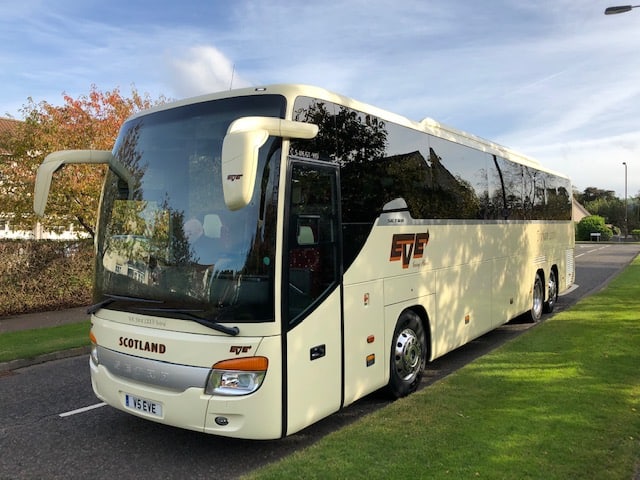